I’m sitting in a Starbucks in San Jose, California. But for the scene outside, this Starbucks could be in Hong Kong, Los Angeles, New York, Tokyo, or anywhere else.

A year or two ago I was at a Starbucks in Monterey, working on a freelance assignment. For whatever reason I became nostalgic and emotional, remembering my time in Hong Kong, particularly the hours and hours I spent at a Starbucks near my house, writing my first ebook. That Starbucks no longer exists. It’s funny, really. It even had a little golden plaque at the entrance because it was the 100th Starbucks opened in Hong Kong.

So much for that.

I used to sit in a chair by the window, looking at people walk by. I want to say the window was a giant circle, but I don’t think it was. I just remember that there was a little nook that prevented people from seeing you at most angles. It was both cozy and expansive, private and public.

Conforming is not only easy–it’s comfortable. People do it for a reason. It feels good to be accepted, to belong. Psychology has confirmed this. 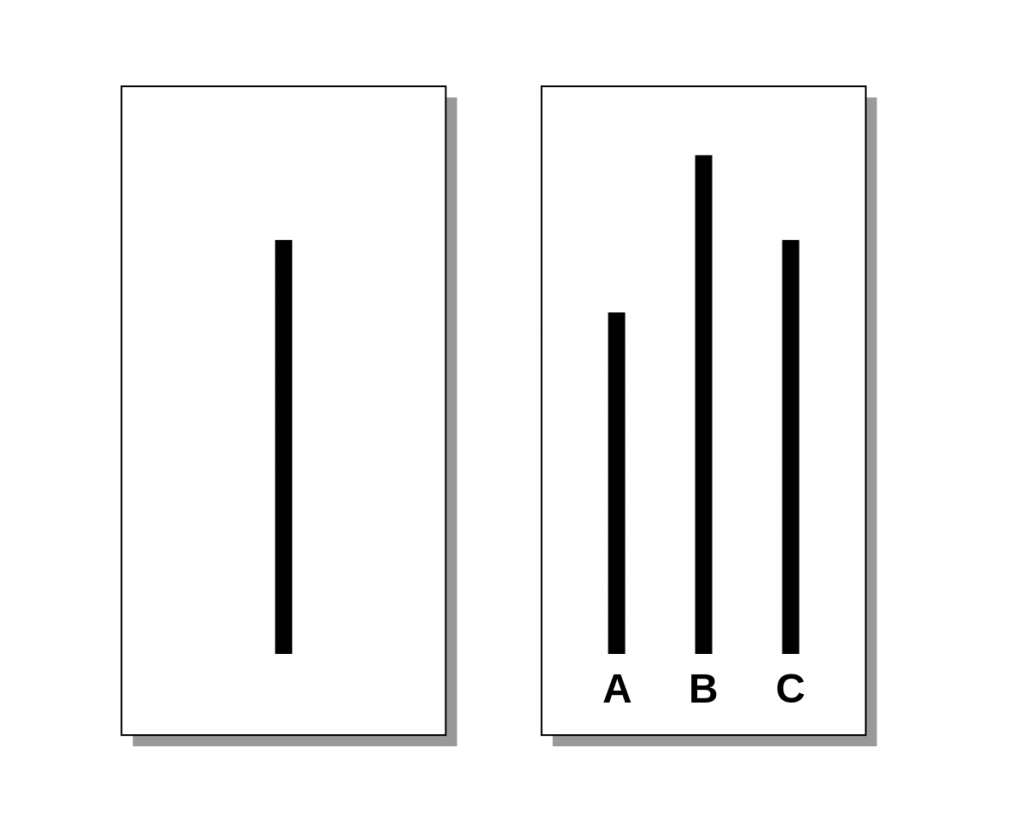 Think of the Asch Line Experiment. A group of people were asked to compare the length of different lines for a “vision test.” A group of actors were instructed to intentionally give the wrong answers, making the majority opinion clearly wrong. Despite it being visually obvious that a majority of the group was wrong, large percentages of the subjects conformed to the group.

Without the actors, subjects got wrong answers around 1% of the time. With peer-pressure from actors was introduced, that rate hit nearly 40%.

40% might not sound bad, but it’s horrible when your realize that people weren’t getting the question wrong without peer pressure. Even though this was such an easy question, people still bent to the will of the group. On matters of taste, like music and fashion, there is no right answer. It’s all subjective. So it’s no wonder that you see trends quickly spreading as people try to conform to what looks cool.

Nonconformity has been co-opted. Like a good fan, I used to wear a Guns N Roses t-shirt. It has become even more common than it was before–I recently saw them for sale at Cotton On. But was it ever truly nonconformist to like Guns N’ Roses? They were cool, they were famous, they were on top of the world. It’s hard to be a rebel when you’re on the top of the charts. Let’s be generous here. Maybe they were rebels, but they seized the barricades of pop culture. What then? They made it and they became cool. Then they became normal. Kardashians wear metal t-shirts. What does real nonconformity look like? It’s not rock and roll. 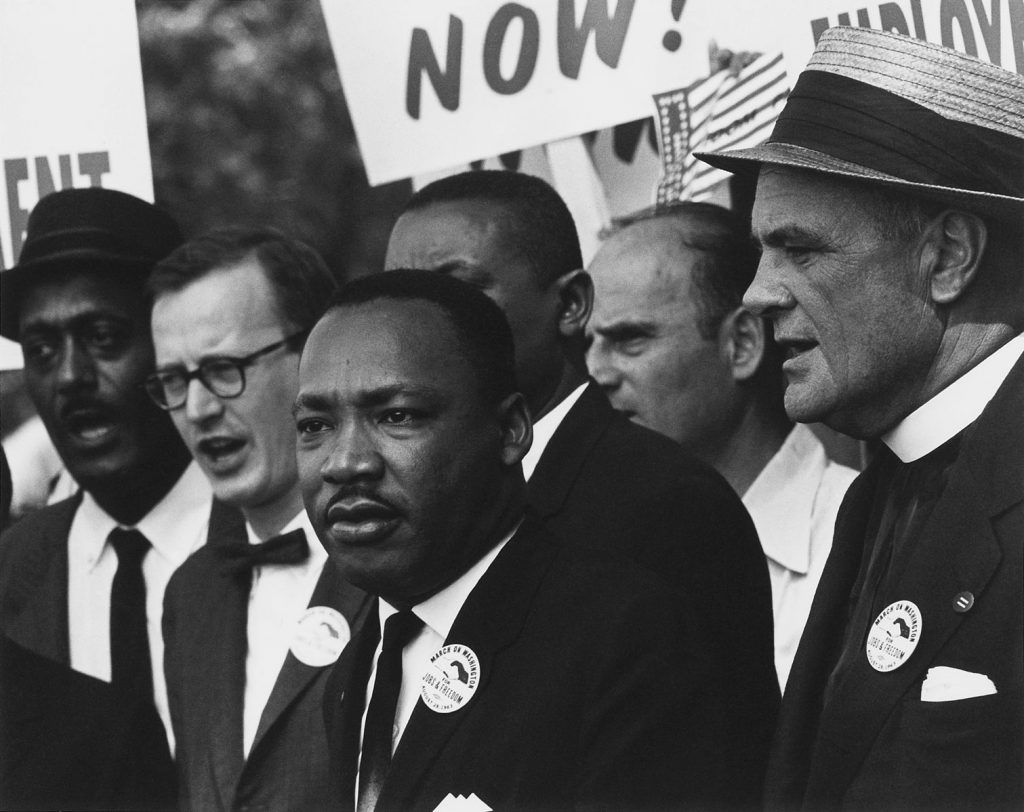 Even the most radical among us generally conform. Sometimes they use selective conformity as a tool to achieve their goals. Martin Luther King Jr. fought to radically change American society for the better, but he wore suits while doing it. We’re a product of our society and our times and you don’t have to wear ripped jeans to be a radical.

In a recent interview the writer Ta Nehisi Coates argued in favor of being boring in your personal life so you can have an interesting professional life:

“I think it was Julianne Moore who said, “Be regular and ordinary in your personal life so you can be wild and creative in your work.” And I’m a big, huge believer in that. You need as much personal life discipline as possible, because that allows you to wreak havoc in your work.”

Coates is right. Conformity is about independent thought, not about the superficial notions of nonconformity. I remember when dyed-blue hair was radical. I barely notice it anymore. In Silicon Valley, wearing a suit is more of a statement than wearing a hoodie. True nonconformity is rare and precious and takes bravery. If people are willing to sell out their own vision due to group pressure, what does that mean for complicated issues that take real courage?

Examples like Martin Luther King Jr. show the supreme importance of nonconformity. Society advances when people fight for what is right and aren’t afraid of the vast masses of “well meaning” conformists who are happy with things the way they are.

We need nonconformists precisely because conformity is comfortable.

King Blotto III is perhaps Instagram’s most unlikely star—with over 180,000 fans who simply watch him write words. Confused? Don’t be. At the young…